All In on Independence Day

Home/Blog Post/All In on Independence Day
Previous Next

All In on Independence Day 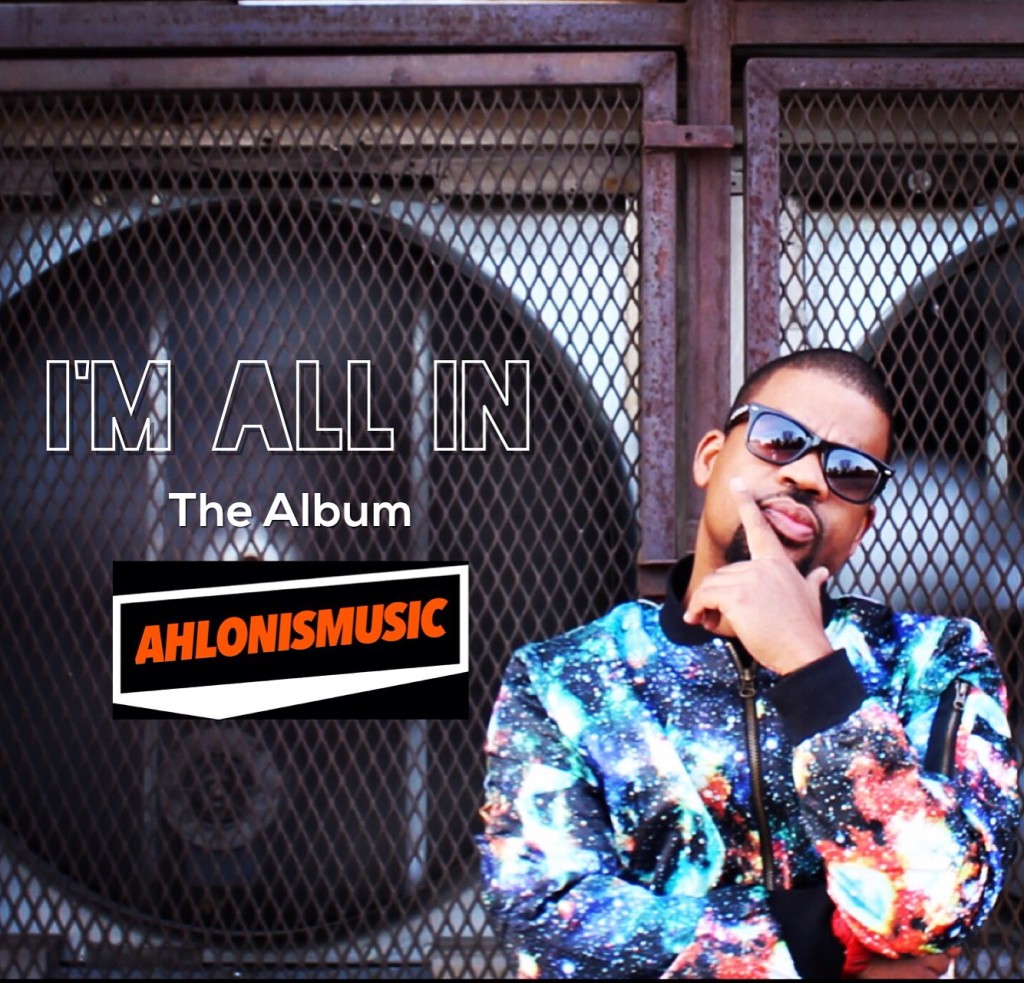 A year ago today July 4th, I released my lp ‘I’m All In’. This album to me represents grit, focus and a willingness to learn new things. The album was written, recorded, mixed and mastered by me. More then a passion project, this album was an opportunity for me to independently stand on my own musical two feet.

During the creation of this project I had to fight through moments of self- doubt. I had to have the confidence that I could master new skills. I do believe that “all things work for our good,” so when my partner decided that he wanted to go it alone, what looked like a negative to me at the time, was actually a positive. I was determined not to let anything deter me from my goal. For the first time in my musical career I would have to go it alone.

When the album was complete, I decided to release it on July 4th because of my new found musical independence. I was creating music on my own and releasing it independently on my record label (KEMA Records). 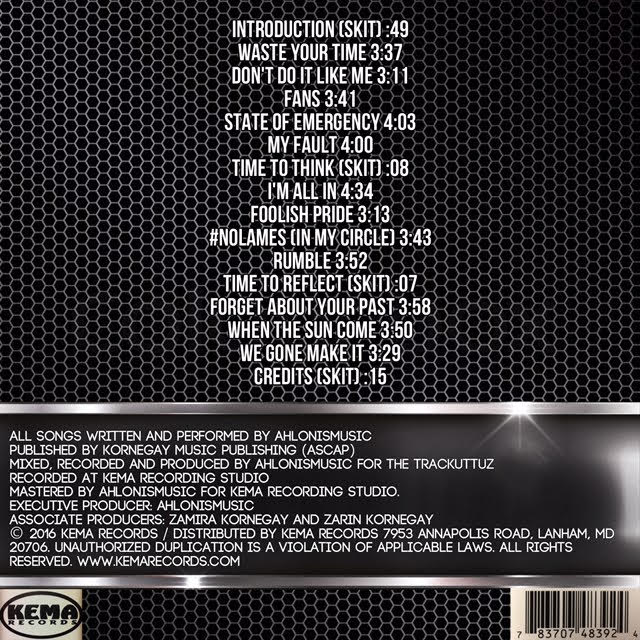 Looking back, I am grateful for the test I encountered. I now realize those are moments that I can reflect on and use in moments of doubt. At the time there was no turning back. The ships have been burned, leaving no option for retreat, and there was no plan b, so when it’s all said and done, ‘I’m All In’.